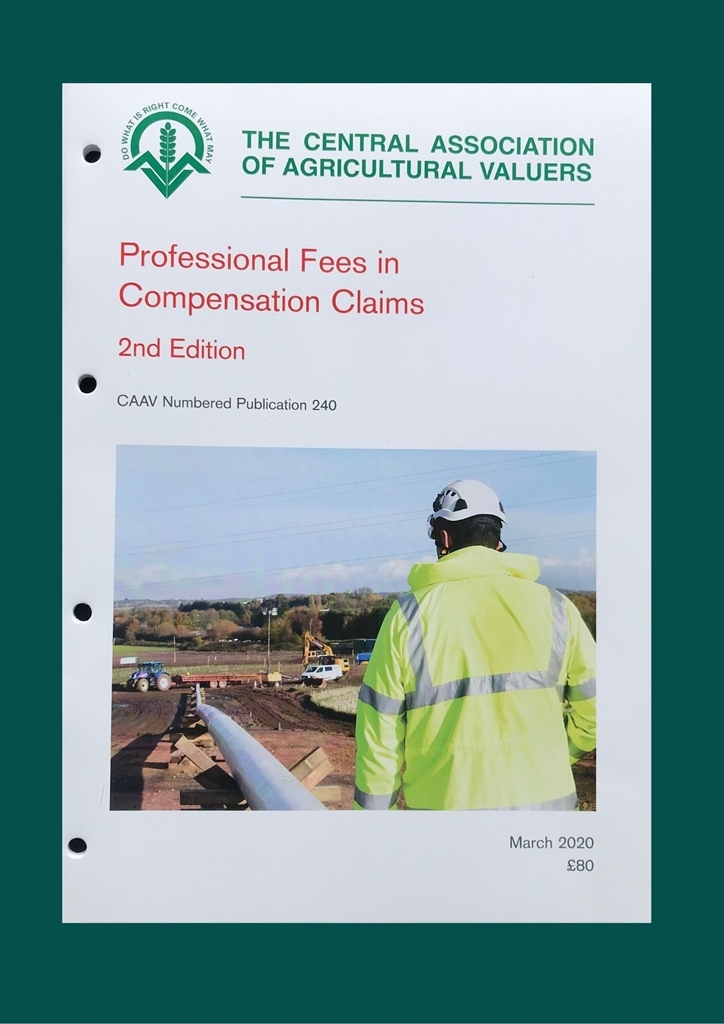 Much has happened since the first edition of this text was published in June 2011, now nearly 9 years ago. That first text built upon Numbered Publication 195 The Power of Utility Companies in Relation to Land which, when it was produced in 2009, had seen significant industry change following the privatisation of utility companies and the way in which acquiring authorities pursued compulsory purchase orders.

Despite the Government withdrawing its support for Ryde’s Scale in 2001, it is still common practice for some utility companies to offer a fee scale as a basis of settlement. These remain, though, just an offer for them acquirer to settle and have no statutory force. It is worth reminding ourselves what Government said in 2001 in response to a compulsory purchase consultation, when it declared that fee scales were archaic and anti-competitive:

“We consider it important that no claimant should be deterred from pursuing a fair compensating settlement by the risk of incurring professional fees for which he would not be fully recompensed. We therefore propose that the new legislation should provide for reimbursement of all professional fees on the basis of actual expenditure reasonably incurred.”

Since 2011, not only do we have HS2 but Transport and Works Act Orders have, in some cases, given way to Development Consent Orders (DCO), which now seem to be a increasingly common way to achieve compulsory acquisition of land. Given the Government guidance now encourages prior negotiation under the DCO regime (with compulsory acquisition almost as a last resort in some cases), there is an increasing trend toward early engagement and in some cases early acquisition. When done well, early engagement can help to mitigate losses and in many cases, acquiring authorities are seeing the benefits of this in cost savings and a smoother transition for those businesses affected. Where those benefits can be demonstrated, acquirers are usually willing to reimburse the claimant’s fees prior to acquisition.

With this text now recognising fees issues under the Electronic Communications Code, this is a constantly evolving area of practice and members should keep a watchful eye on current and future case law.

Thanks, as ever are due to the CAAV Secretariat and in particular to Kate Russell who has once again taken the helm in preparing this document.