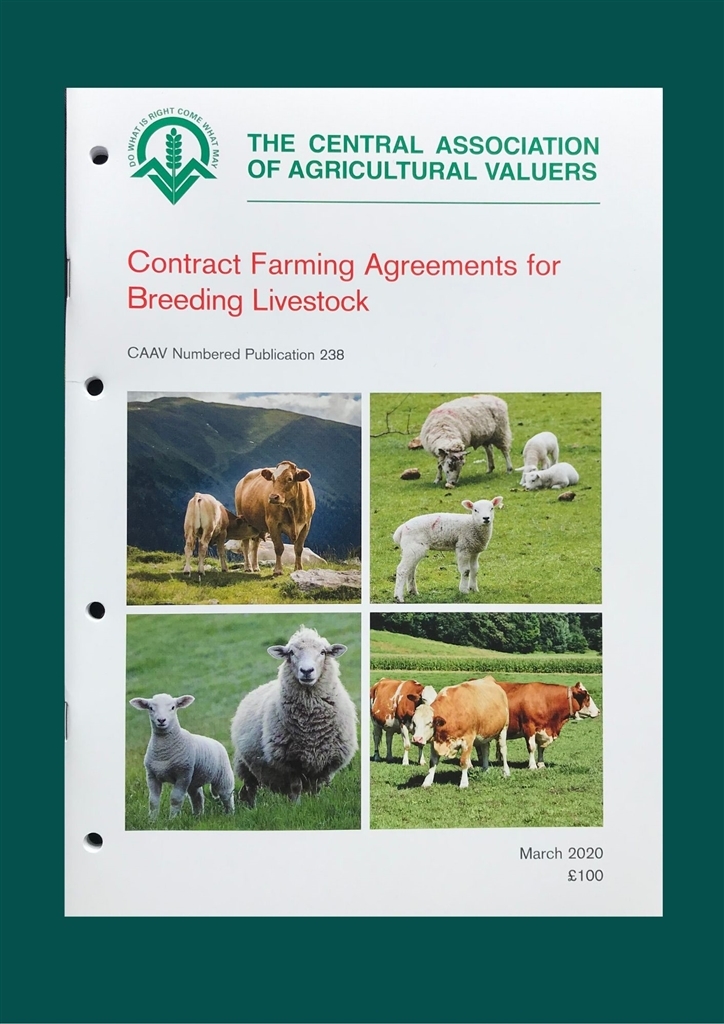 Farming needs to make an effective response to the challenges of increasing productivity and competitiveness, making the best of innovation and reacting to support and trade changes following Brexit. One key to that is to have a range of ways by which those with land can benefit from those with farming skills, enabling the proficient to have access to land while rewarding those who provide it. Alongside tenancies, we have seen the success of the contract farming of combinable crop enterprises where the owner or tenant wishes to remain in business but draw on the skills, machinery, technology, management and labour of a good farmer for whom this is also an opportunity.

Drawing on members’ practical experience, this paper develops this as a coherent model its own right for breeding livestock enterprises, setting out its principles, exploring its practice and offering template agreements with consideration of factors that will often be relevant. It also warns of mistakes, traps and, as with all agreements, the risk of the parties behaving contrary to the agreement or it being found a sham.

Useful across the United Kingdom, this model may offer particular help in Scotland with its large livestock sector but where letting land is seen as unattractive. With that background, SAAVA formed a working party to develop this work for the CAAV as a model which, as a matter of contract, would work in each part of the United Kingdom, though taking account of features in each country.

As chairman of the working party, I give my sincere thanks to James Begg, Douglas Ogilvie, Andrew Pym, Kevin Stewart and Peter Hall for their invaluable contributions, to other members across the United Kingdom for their comments and to Jeremy Moody, CAAV Secretary and Adviser, assisted by Flossy Freeman-Inglis, for preparing this publication.