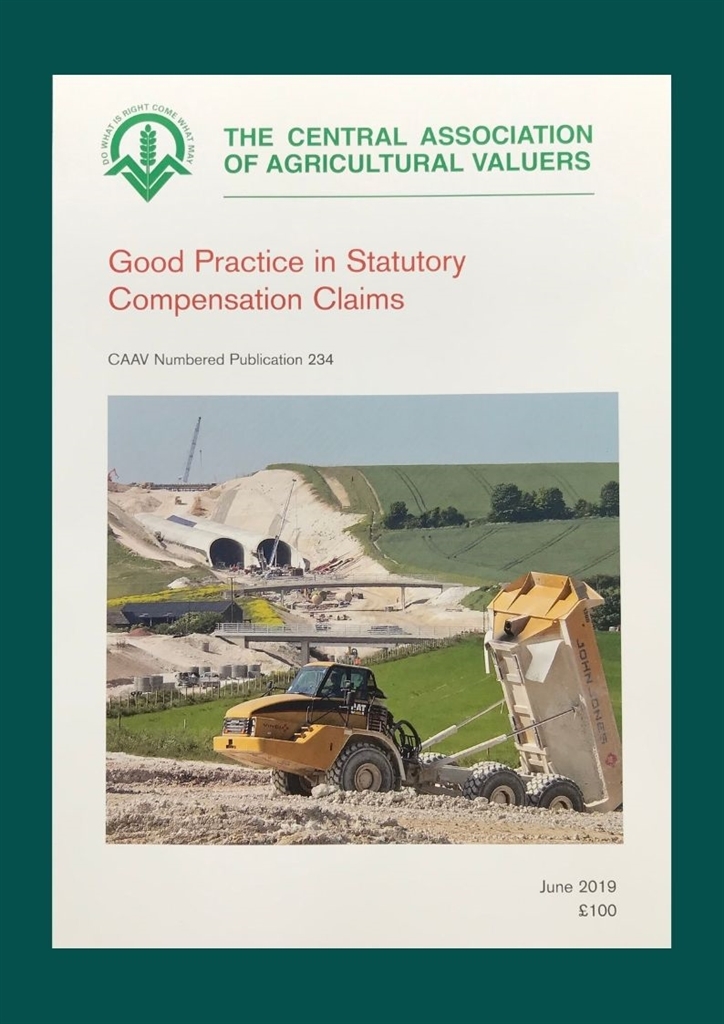 Since the financial crisis of 2009, successive governments have regarded the promotion of and investment in infrastructure projects and development as a vital tool in stimulating the UK economy. We have seen a significant level of investment in rail projects such as HS2 and Crossrail and major road schemes such as the Aberdeen Western Peripheral Road and the A14 improvements, as well as utility schemes and a huge stimulus to house building. Associated with this investment and stimulus there has been law reform and new regulations on the compulsory purchase powers that authorise such schemes.

This publication looks to provide members with

We hope that this text will assist in supporting good practice in this area of work. It is intended to reinforce work done by the CAAV’s Valuation, Compensation and Taxation Committee and the Secretariat in promoting good practice with acquiring bodies such as HS2, Highways England, Water UK and various utility companies, alongside work we have been doing with the Compulsory Purchase Association, NFU and CLA in these areas.

I am grateful to Kate Russell for the Secretariat, who with my fellow members of the Working Party – Roger Bedson, Christian Green, Andrew Highwood, Philip Hodgkin, John Ikin, Guy Russell and Jonathan Tennant – and Jeremy Moody, have invested a huge amount of time and effort in the project. We hope that it will be an informative and practical publication of real use in promoting good practice in an area of work for many CAAV members, whether the act for acquirers or claimants.